Having spent a night in Sonmarg, we started for Srinagar the next morning.

The journey was scenic but as we entered the city of Srinagar, there was a slight degree of disillusionment as the mountains were no more and we found plain lands all around us. It wasn’t cold as in Ladakh, but almost as cool as Bangalore, perhaps a few degrees lower.

Our driver took us to a hotel close to Dal gate. The room was comfortable and pleasant. And we knew we were safe. 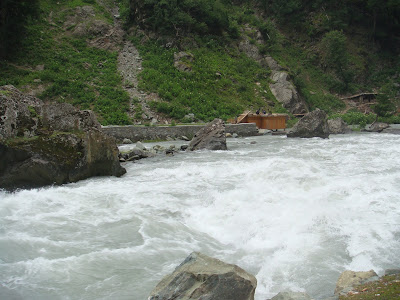 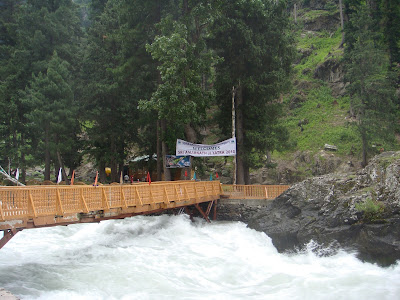 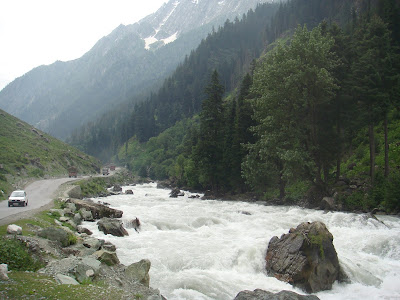 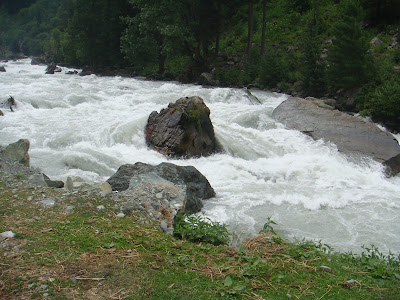 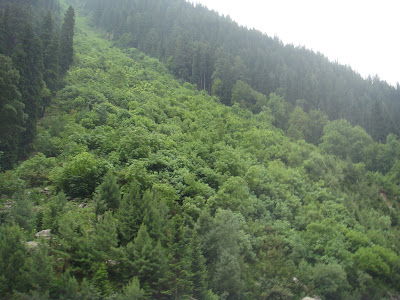 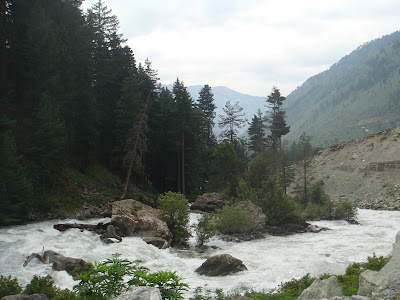 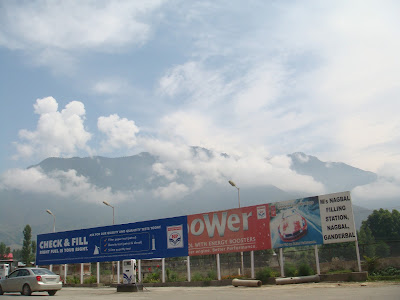 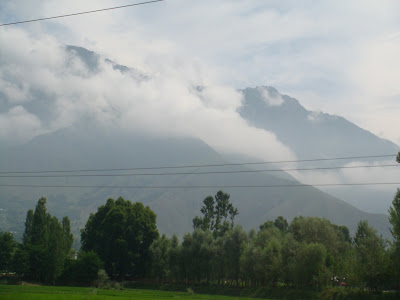 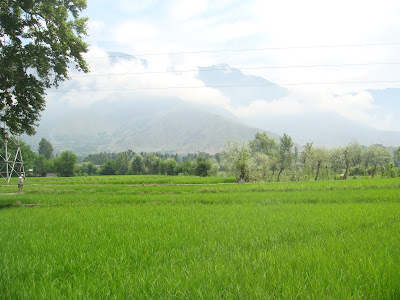 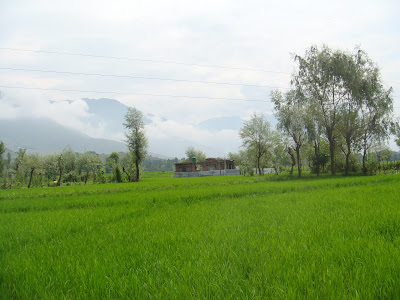 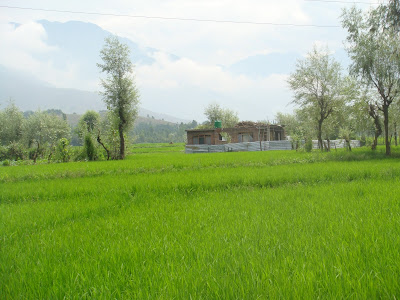 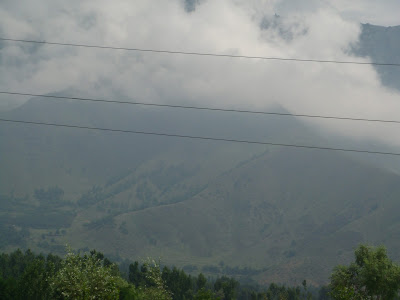 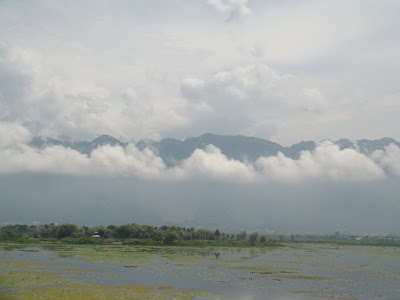 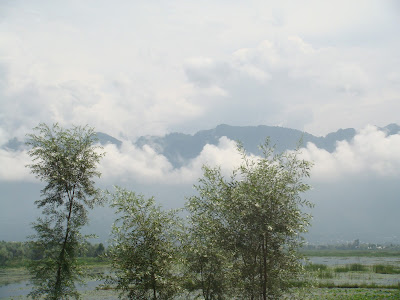 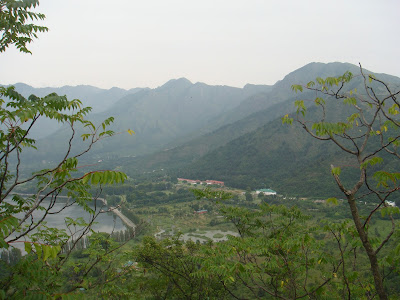 Posted by Sowmya Chakravarthy at 23:11 2 comments: